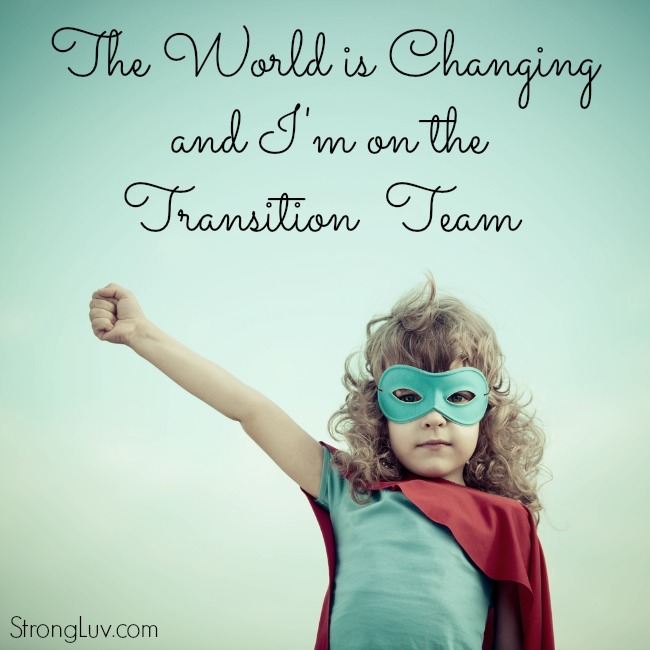 I grew up in a family of six, holding the coveted position of youngest child.  Other than my older siblings regularly shooing me out of their business and telling me how annoying I was, my childhood was magical.  I woke up to a kiss from my dad every morning as he left for work, to collect garbage, after which I’d stagger into the master bedroom to snuggle with my mom until it was time to get up for the day.  As my mom held me close she’d play with my hair, rub my eyebrows, and tell me how special I was.  How I could do anything I put my mind to and how I was gonna change the world one day.

I was average in every way.  Everyone knew that except for me — and my parents apparently.

I wasn’t particularly smart or gifted.  I got B’s and C’s and never made varsity.  I had buck teeth and chubby cheeks until I was well into my teen years and I doubt I had a single teacher, coach, or spiritual leader from that time who would’ve pegged me as anything special, but it didn’t matter because it never occurred to me to look to them for validation.

I had all the recognition I’d ever need right there inside those four walls of my childhood home.

As I got older, I began wondering how I was going to change the world.  I believed what my parents told me; that I’d make a real mark someday, I just needed to figure out how.

Athletics were obviously out, so when my interests turned to acting, I wondered if maybe I’d grow up to be a famous movie star who would impact lots of people for good.  When we got a piano, I wrote a song about orphans and daydreamed about being on Oprah.  When I read books about evangelists I wondered if God would use me in some kind of spiritual awakening, and when I started my first business, in my early 20’s, I wondered if my purpose was to make lots of money and give it all away.

I was always looking for that ONE THING that would set me apart.  The thing I could do in the world that would really make a difference.

I know those early ponderings sound embarrassing, but I’m not embarrassed.

The desire to make an impact is universal.  It’s placed in our hearts from the beginning.  It’s woven into our fiber before we breathe.  And it’s beautiful if you think about it — being eager for the world to be a better place for having us a part of it.

I used to think you had to do something big and dramatic, something that everybody knew about, to be a world changer; now I know merely existing makes you one.

Every time we interact with another person, we change the world — for them.  It may change their world for a fraction of a second, or it may change it for a lifetime.  The ultimate reach of our impact can’t be measured and weighed; it isn’t to be known.

Our words, actions, facial expressions, and touch never stagnate.  They ALWAYS have an effect.  Always.

It’s the whimsical way you dance with your niece at a wedding, and the patience extended to your spouse after a frustrating day at work.  It’s the “just because” card you send to an old friend who’s not expecting it, and how you went out of your way to thank your yoga teacher at the gym.  It’s holding your tongue when everyone else is gossiping about your annoying coworker, and expressing genuine gratitude towards the police officer you see at Starbucks.  It’s asking your son to forgive you for being sharp with him, and extending forgiveness when someone’s hurt you.

It’s almost never one massively impressive thing we do that changes the world, but rather a million small, seemingly insignificant, mundane things.

Being a world changer looks less like bright lights and big followings and more like morning snuggles with my daughter as I hold her close, rub her eyebrows, and tell her that she’s gonna change the world one day — then whispering in her ear “today is that day.”

Today We Change the World Print: 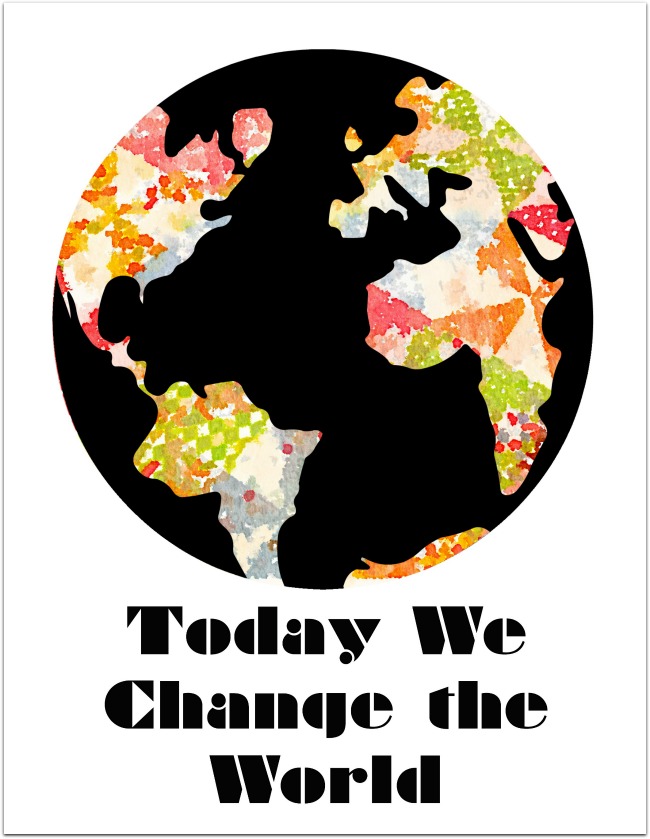 Click here to get the TODAY WE CHANGE THE WORLD print 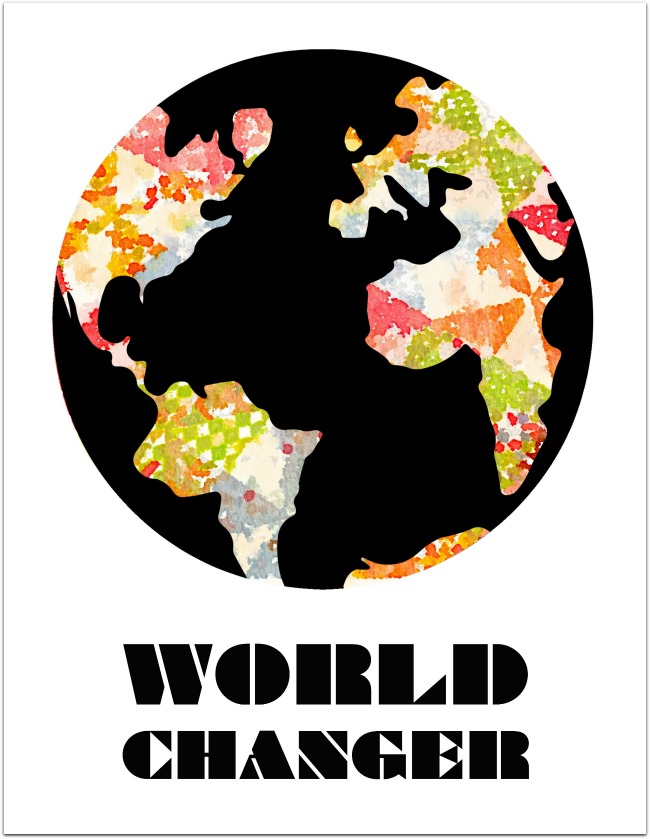 This is how the World Changer Print looks hanging above the bed in our favorite girl’s room — I kinda love it! 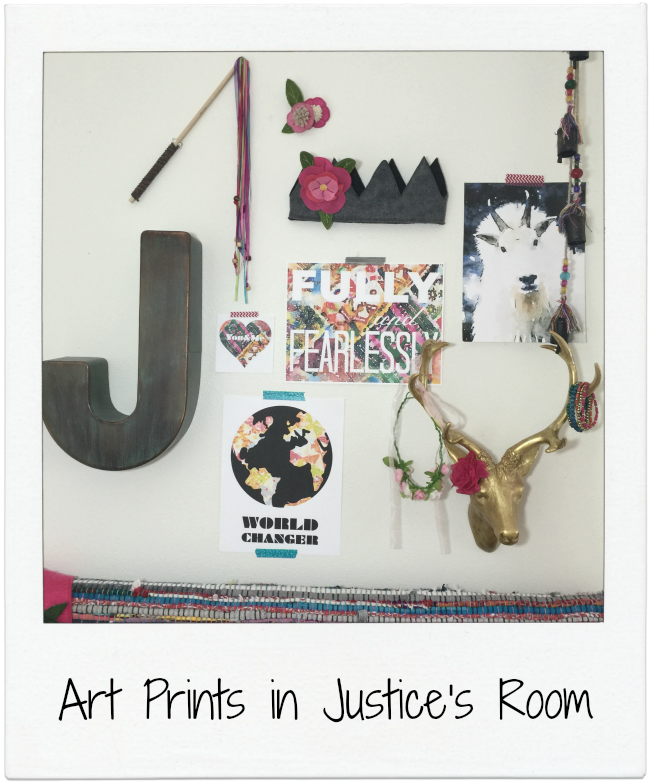 TAKE ACTION:  Think about the ways you’re changing the world that you’re proud of.  Be specific!  Allow yourself to recognize how you are impacting people around you and begin to see yourself as a world changer — because guess what, my friend?!!!  YOU ARE!