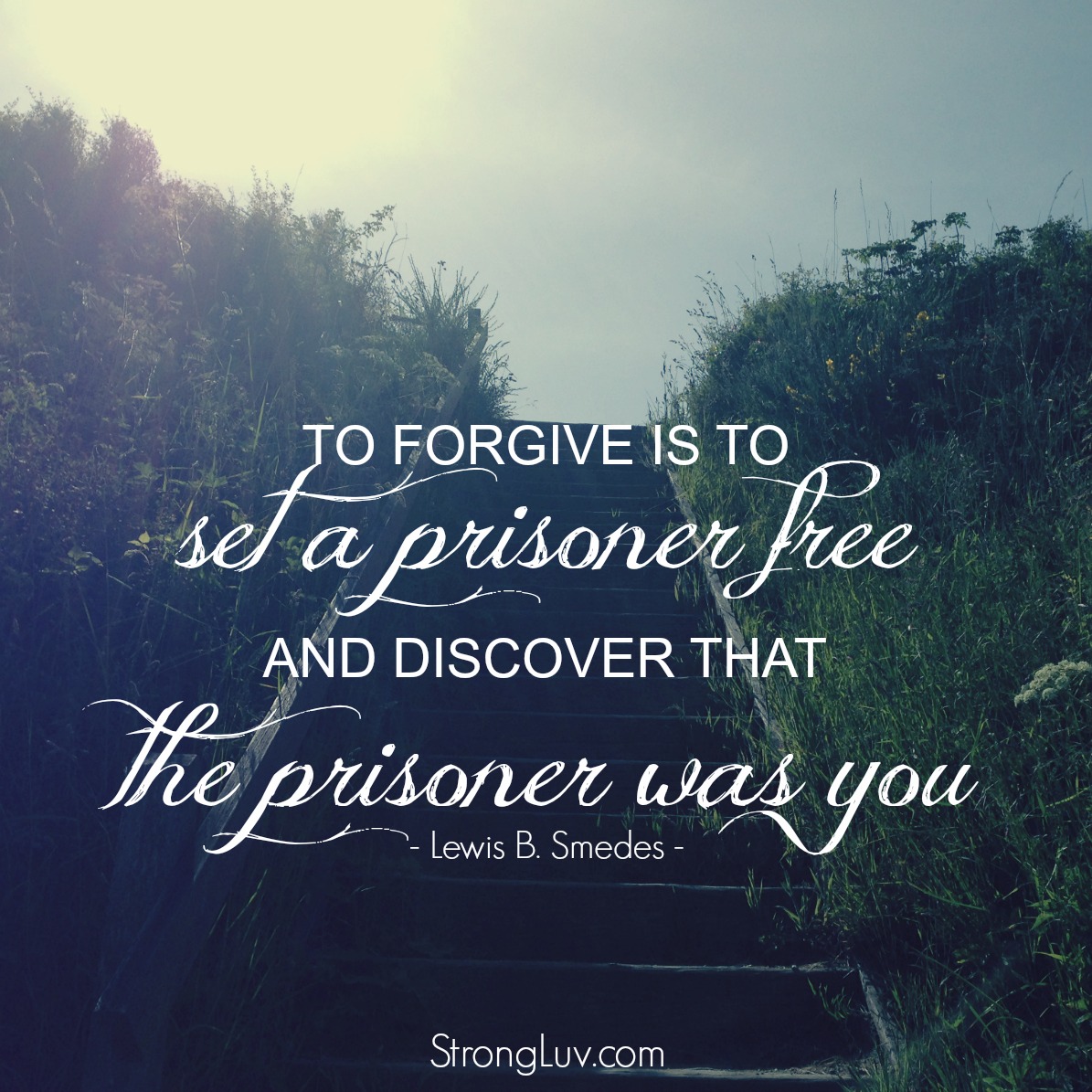 We constantly hear about the importance of forgiveness but don’t you think forgiveness can be confusing?  What is forgiveness exactly?  It seems elusive to me, like an idea I can’t quite wrap my mind around.  It’s talked about so much it’s assumed we all know what it is and how it’s done.

Recently I started seeing my own therapist because I knew I needed some help processing my negative emotions associated with the loss of a dear friendship.  My best friend of 18 years, in fact.

The friendship dissolved because my friend’s husband decided it was dangerous to have her homeschooling family around my public educated children.  Other than sending me home with a video praising the virtues of stay at home daughters (unmarried adult women who serve their fathers “vision” and are not permitted to go to college) and a fundamentalist podcast recommendation which asserted that you can’t be a Christian and send your kids to public school, I was basically clueless as to how fragile the friendship had become.

I had no idea that our personal preference in the matter could ruin a two decade long friendship and once the reality hit me, I was absolutely devastated.  I felt like a bird who’s wings had been clipped.  All lost and out of sorts.

I have practiced forgiveness many times before yet somehow had forgotten how treacherous the process can be when an injustice occurs or the pain runs oceans deep.

I was wrestling with the concept of forgiveness when my counselor taught me about Radical Acceptance. 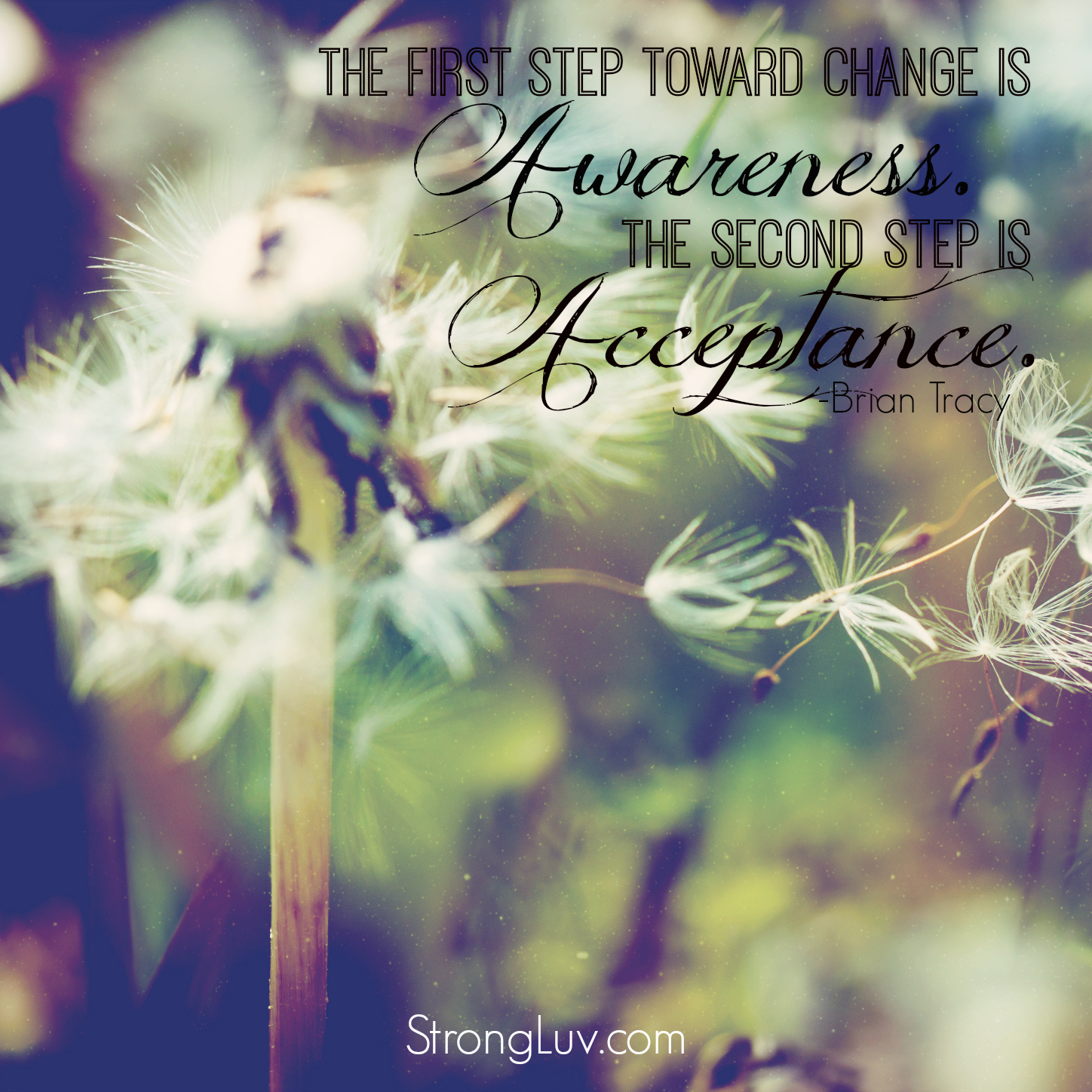 Radical Acceptance is the process in which we continually turn our mind toward coming to terms with what has happened.  For me it’s the loss of a precious friendship but it could be any loss or painful situation.  It is not approval of what has happened to us but accepting it and releasing ourselves from the torment of suffering it over and over again.

It takes time and work.

Over the course of a few months I trained myself to notice what happened in my body when I had an uncomfortable memory, got angry, or felt sad.  Was my heart beating faster?  Was my face flushed?  Hands sweaty?  Did my stomach hurt?

When something traumatic happens to us even the memory of it can trigger involuntary responses in our bodies.  It’s wild.  I was embarrassed about this at first.  Why couldn’t I just forgive once and for all and move on?  It’s inconvenient to find your hands sweating and your mind racing when triggered by seeing something at the grocery store.

When I realized there was no way around this, I willed myself to just notice how I felt so I could acknowledge it and move forward.  The process of Radical Acceptance for me looked something like this:

One night I came across a picture in my Instagram feed of a bunch of kids at my friend’s workshop getting woodworking lessons from her husband.  I caught myself gasping out loud.  It felt even more like a betrayal because I have always loved woodworking and had hoped to share the interest with my kids someday.   Seeing the pictures of happy children chiseling toy axes ten minutes from my home at my best friends house where we were no longer welcome felt unbearable.

In and out, in and out.  Instead of feeling shame I chose to be gentle with myself.

I acknowledged the searing pain that the profound rejection produced in me then whispered quietly into the night “Wow, okay, that just happened.  Man, that really hurts.  I wish this wasn’t happening.”  Then I breathed again, in and out, in and out.  “But it is happening and I can’t do anything about them shunning our family.  It feels unbearable right now …. eventually it won’t.”

Radical Acceptance does not mean that we won’t have to tolerate the pain, it means that by releasing it we are no longer adding to it.

I’ve found Radical Acceptance to be a critical component to activating forgiveness.    Like the yeast in dough — the dough can’t rise and metamorphose without it. 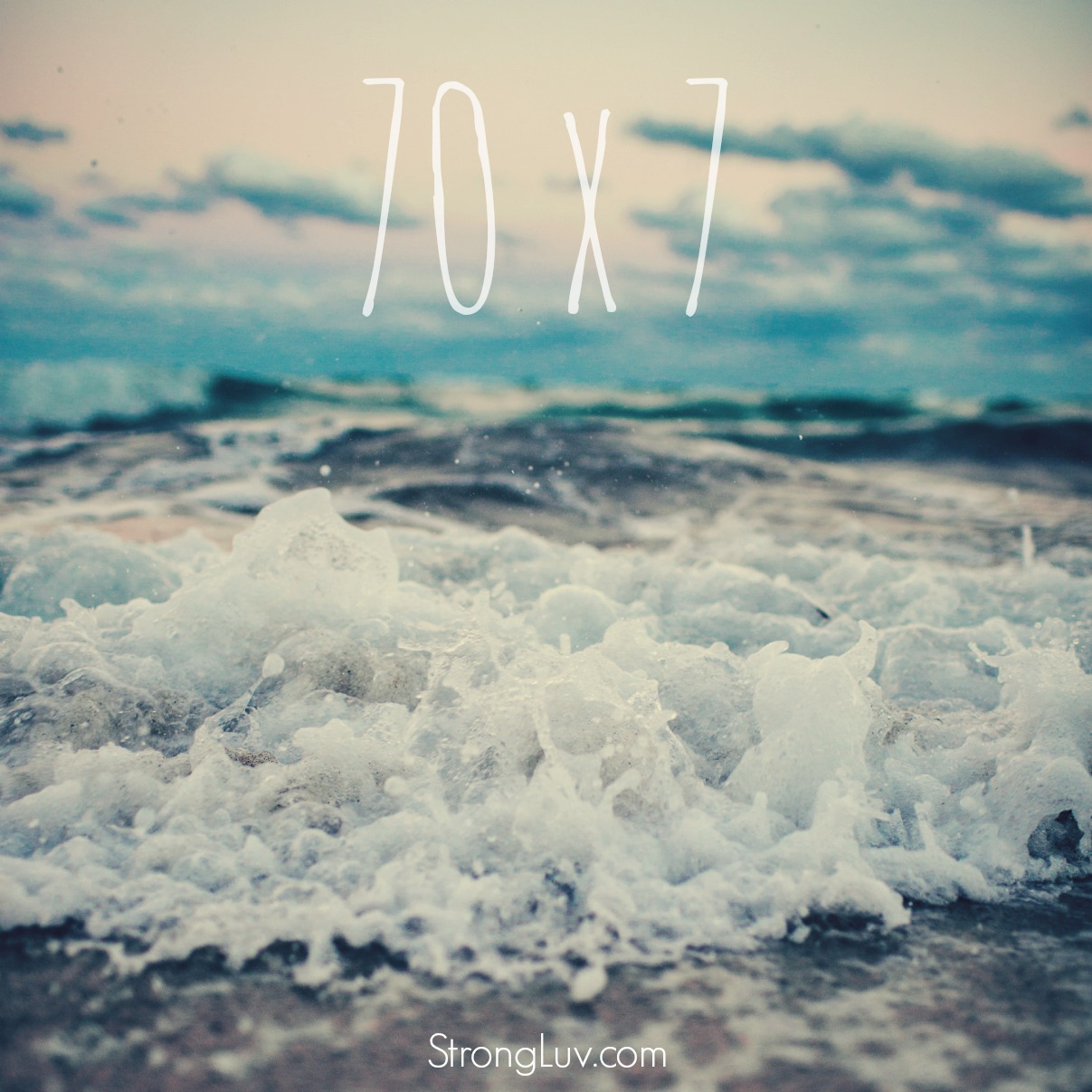 Coming to terms with something that is completely out of our control helps fast track the painstaking process of forgiveness.  When we cease fighting against it and let go of our insistence to understand why, we’re able to accept that it is so at which point we can forgive and move forward.

Having an open, unoffended heart takes bravery and compels us to do hard things.  Those hard things make us stronger.  If you find yourself in a difficult season, like I did, and can’t seem to move forward on your own, give yourself the gift of investing in a professional counselor who is uniquely trained to help you.  You are worth it!  If you’re not convinced it would help you, make sure to read Counseling is for Crazy People!

TAKE ACTION:  Have you buried a deep pain or wrong done to you because it hurt too much?  Commit to giving yourself grace and time to process it so that it doesn’t come back to rear it’s ugly head sometime in the future.