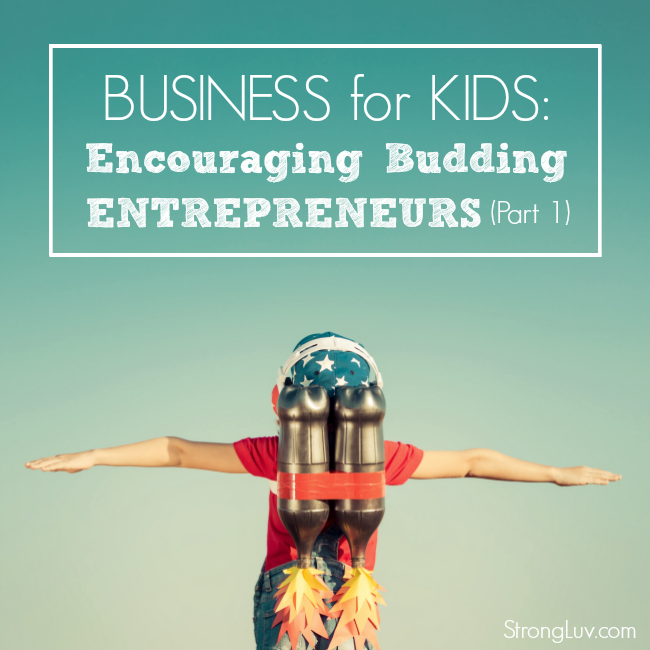 I wanted to write about Creative Ways to Connect with Your Kids this Summer so I’m starting a series on a topic most people wouldn’t associate with quality time — Early Entrepreneurship: Business Ideas for Kids!  Many of us have thought about starting a business of our own, but how about a business for your kids?  It may sound strange, but seriously, have you ever considered helping your child start their very own “kid business” but weren’t sure if it was too early or a good use of their time.

Business for Kids Part 1: Why it Matters

Most kids have a lineup of sports and other activities in the queue already — and many experts credit those activities with building emotional regulation skills, socialization, and teaching them to work well within a team.  So how, exactly, can a lemonade stand possibly prepare them for the future?

And what about the money.  Doesn’t starting any business require some cash?  You never pictured yourself becoming a venture capitalist.  Or maybe you’re less concerned about blowing your time and money on something that doesn’t provide a clear benefit but you’re worried about the blow their self-esteem would take if they poured their energy into something that didn’t work out.

According to the Harvard Business School, 95% of all new businesses fail – if failure is defined as the inability to meet set projections.  If the failure rate is so high, is it smart to let your kids explore entrepreneurship so early?

It is said that the best way to succeed at something is to increase your failure rate, so why not take some time this summer to help your kids flex their entrepreneurial muscles and get some of those failures out of the way while they’re young?!  By the time your child reaches adulthood they could, theoretically, have a pretty good thing going.  Or, at least, a leg up on their peers.

David and I are always talking about business ideas.  We own several domain names for businesses we might start someday.  The boys have apparently inherited our passion and often throw out ideas on how they can build a business and make money of their own.

Our oldest son, Elijah, is particularly frustrated by the fact that he has to wait until he’s fifteen and a half before he can get a “real” job.  Apparently, allowance isn’t cutting it.

Days before leaving on an open-ended road trip and the official start of our adventure in road-schooling, the boys came up with their first ever business idea: A water business we affectionately called “The Water Boys”.  They were 7 and 5 at the time.  Their idea was to buy bottles of water, chill them, and sell them on sunny days at parks while we were on the road.

With their earnings, they hoped to buy tickets to Disneyland.  If you’ve checked Disneyland prices lately you know tickets to the Magic Kingdom cost a small fortune.  We wondered if it was wise to support them in this goal or if we should try to lower their expectations.  Eventually, our entrepreneurial spirit spanked our fears, we threw caution to the wind, and let them get to work. 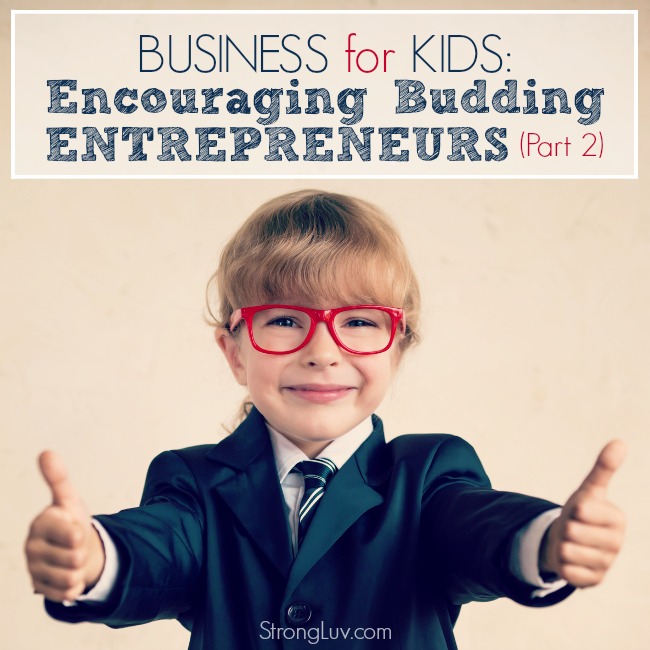 Business for Kids Part 2: Funding Their Own Venture

Within a few hours of posting pictures of their red wagon on Craigslist, the boys had $20 of seed money in their little hands to fund their very first business venture.

Once we reached our first destination, we found a dollar store and picked up poster board so they could make a sign to advertise their product — because every business needs marketing! 😉

After estimating which bottles would yield the most profit, they opted to go with the flip top bottles from Costco because they seemed “higher quality” than the small ones with a standard screw top lid.  When discussing pricing, they decided to sell one bottle for $1 or sweeten the deal by selling three for $2, hoping their customers would feel they were getting value.

After making the sign and chilling the water they were in business! *below is a pic of their battered sign at the end of the season

I’ll never forget the look on their faces when they came in with David after their first trip to the park as salesmen.  They were grinning from ear to ear.  They felt accomplished, and their confidence soared.  They couldn’t wait to get back out there!

They talked about what strategies worked and what didn’t; who seemed most interested in buying (grandmas — big shocker there) and what demographic was less eager.  They even recruited other kids on the playground to sell for them — paying them in ice-cold water!

Did The Business Succeed or Fail?

Did the kids make enough with their Water Boys business to purchase those tickets to Disneyland?  No, buuuuut they did make enough for tickets to Legoland — which, for them, was just as exciting.

If we defined the Water Boys’ success by Harvard’s definition of success, meeting set projections, the boys technically failed since they didn’t make enough for Disneyland tickets.  But if you factor in the new skills they acquired along the way — it was a success.  These newfound skills may be in their infancy now, but they’ll be foundational as they expand their horizons as entrepreneurs. 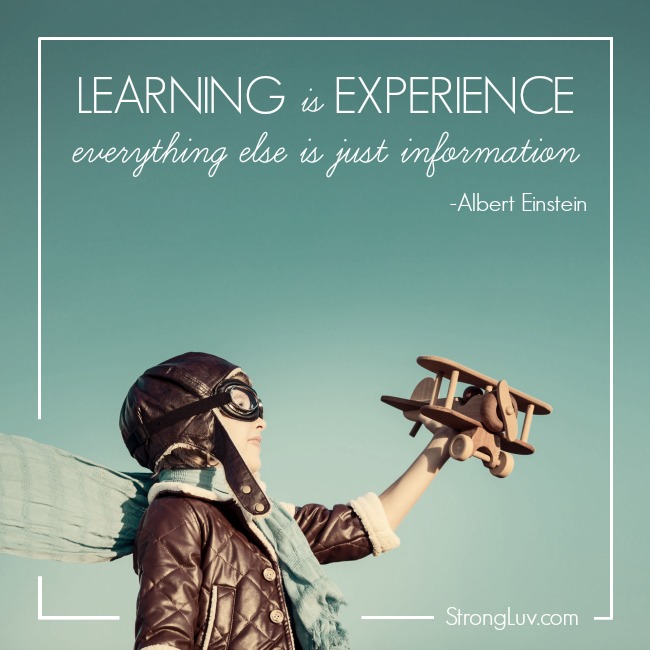 This took place over three years ago.  Since then, the boys have come up with several other business ideas and it’s been fun helping them foster those ideas into reality.

Helping your children start a business, no matter how small it is, will take an investment of your time, but I can’t think of a better way to stoke your child’s creativity and gain competencies while simultaneously filling up their quality time love tank.  It’s a win-win.

I hope you give it a go!

TAKE ACTION:  Encourage your kids to start dreaming of a start-up of their own.  Prime the pump by telling them THEY HAVE WHAT IT TAKES, and brainstorm age appropriate business ideas together.  Stay tuned for my upcoming posts in this Summer Series: The Top 15 Business Ideas for Kids and Business Ideas for Kids: Writing a Business Plan.